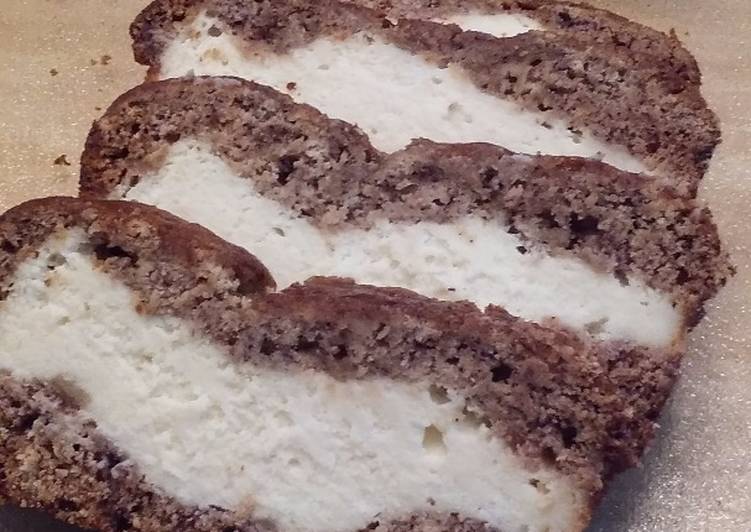 Banana Bread is one of my favorite baking recipes for breakfast, afternoon tea or as a late night snack. Banana Bread Cheesecake is melt-in-your-mouth, delicious combo of smooth and creamy vanilla cheesecake and the moistest chocolate chip banana bread. You get two delicious treats in one! You can cook Banana Bread with Cheesecake Filling using 16 ingredients and 7 steps. Here is how you achieve it.

The banana bread loaf never rose to its full potential given the girth of said layer of cream cheese filling. This Pumpkin Cheesecake Banana Bread is perfect for dessert but also doubles as an amazing breakfast – it's pretty amazing no matter what time you eat it! I took a cue from Averie and added a cream cheese layer in the middle that totally rocked my world AND makes this bread extra special. Cheesecake Stuffed Banana Bread…just when you thought banana bread couldn't get any better, I went ahead and took the standard quickbread downtown.

This cream cheese filled banana great with coconut oil is soft, moist and very flavorful. It is a little more special than regular banana bread, as I decided to finally experiment and add a cream cheese layer in between the banana bread layers. The cheesecake layer turned this dessert into a creamy fluffy. Indulge in this glorious mash-up of two favourite sweet treats – a banana bread base topped with creamy vanilla cheesecake, sliced bananas and salted caramel. This has a delicious cinnamon swirl and cheesecake filling with walnuts hidden inside. 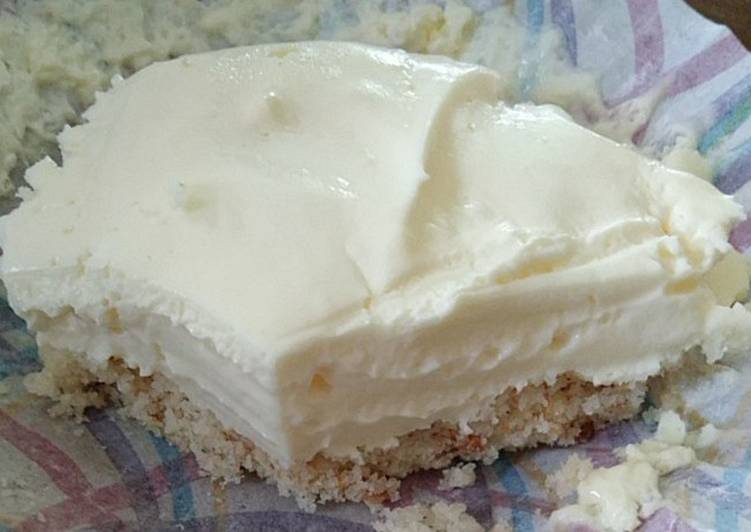 How to Cook Delicious Easy No Bake-Cheesecake "Cup Bites" 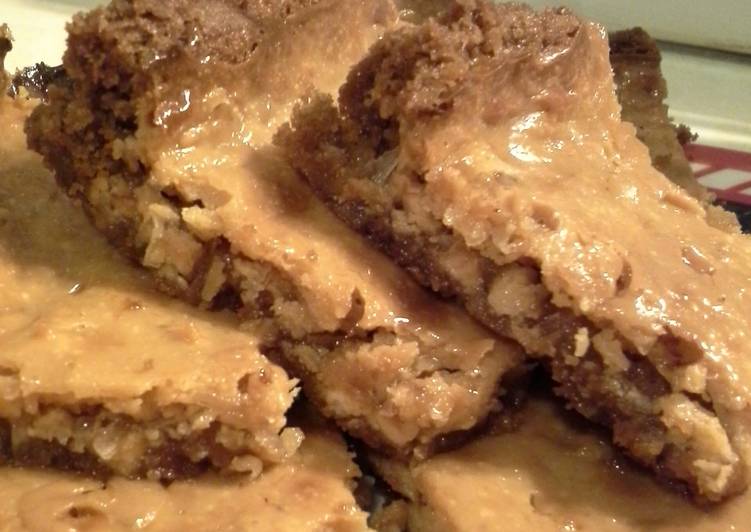 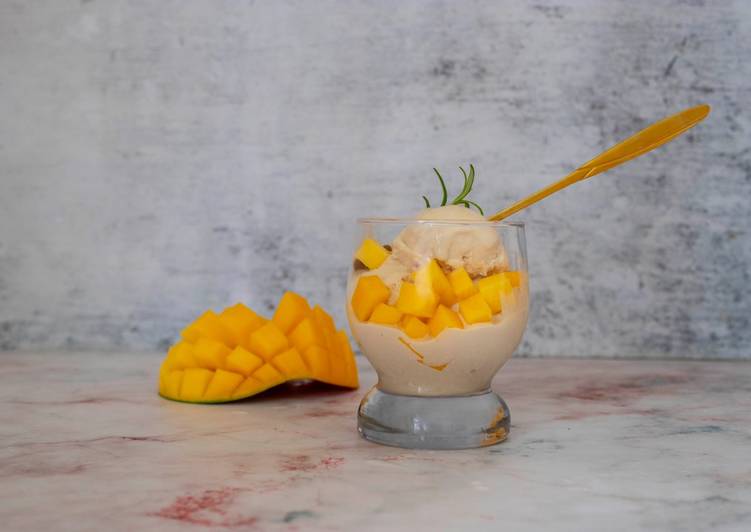 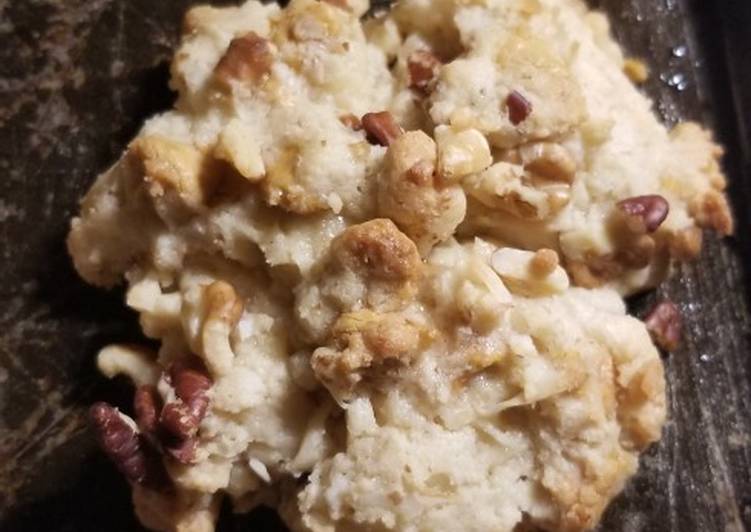 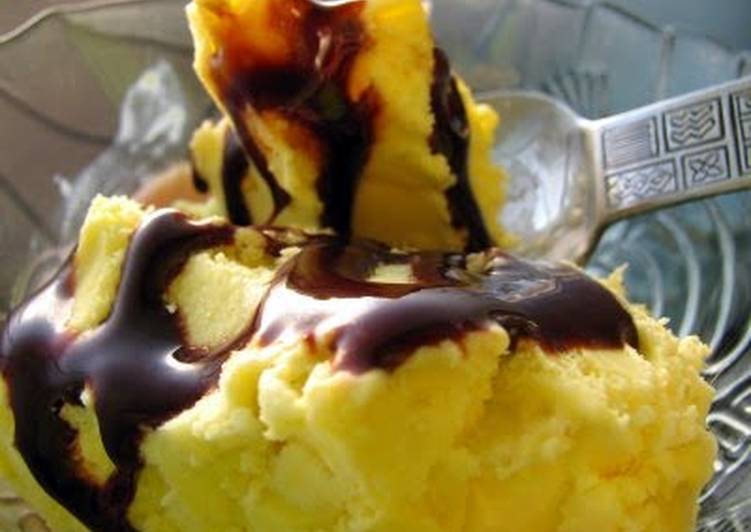